We're bringing you more of the very latest property news for landlords, from the best areas in London to invest this year, to the massive increase in the importance of EPC to tenants.

The predictions for the real estate market are currently as gloomy as the weather outside; experts believe prices in London will drop anywhere from five to ten percent this year; however, not every postcode will experience the pinch.

According to the Evening Standard, Here are four London neighbourhoods worth watching in 2023.

This understated neighbourhood on the wrong side of Crystal Palace Park is beginning to acquire major traction as purchasers move to south-east London in search of better value because of its reasonably priced, solidly constructed Victorian townhouses, cottages, and period restorations.

Additionally, you might be able to purchase one of the charming two-bedroom homes that were once almshouses in the neighbourhood.

The two stations in Penge, east and west, are a plus. It takes roughly 20 minutes to get a train to either Victoria or London Bridge (Zone 4).

This former Elizabethan port, which is situated on a bend in the River Thames and has stunning views of Canary Wharf, has so far been excluded from the revitalization that has engulfed its nearby neighbour Bermondsey.

However, all of that is about to alter thanks to a £3.3 billion revitalization scheme at nearby Canada Water.

53 acres of riverside land will be transformed over the course of the next 15 years by developer British Land into a contemporary new town centre with 3,000 new homes, three million square feet of stores, restaurants, leisure and entertainment space, and offices.

Prior to its completion the following year, The Founding, the development's initial portion, will begin selling homes in early 2023 (thefounding.co.uk). Later that year, a new boardwalk will be unveiled around Canada Dock.

The selection of cafes, shops, pubs, and restaurants between Stroud Green Road and Blackstock Road has gotten better and better as buyers priced out of Islington and Camden have increasingly begun to investigate the formerly simple Finsbury Park.
‍
Wine bars, coffee shops, sourdough pizza, delis, and gastropubs may now be found in a Zone 2 neighbourhood that was formerly dominated by low-priced wholesale clothing stores and men peddling fake cigarettes.

On sunny days, Finsbury Park is crowded with people. It is also adjacent to Clissold Park and the Woodberry Wetlands nature reserve.

On a bleak brownfield site spanning the North Circular Road in north west London, this astonishing endeavour to build a brand-new 15-minute metropolis is well under way.

On a 180-acre site, the £8 billion project will eventually see the construction of 6,700 new homes, along with parks and playing fields, sports facilities, office space, restaurants, shops (including a redevelopment of the current Brent Cross Shopping Centre), new leisure and cultural facilities, and office space.

When Brent Cross West station opens in the first quarter of this year, it will mark a significant turning point in the development of this enormous 15 to 20-year project. With services to King's Cross taking little over 10 minutes, it will connect to the Thameslink line.

Energy efficiency ratings are a growing priority for renters

A growing proportion of private tenants are now aiming to avoid an energy-inefficient home, according to recent data.

According to a survey, 58% of private renters would be less inclined to choose a rental home if they knew it had an EPC rating of D or lower.

In a study for Shawbrook's Confronting the EPC Challenge report, it was shown that young private renters are especially interested in energy efficiency, with 72% of renters between the ages of 18 and 34 admitting they always research a property's EPC rating before making any decisions. In contrast, 52% of people over 55 years old fall into this category.

According to Confronting the EPC Challenge, 72% of renters between the ages of 18 and 34 said they always research a property's EPC rating before making any decisions. Young private tenants are particularly interested in energy efficiency. In contrast, 52% of people over 55 years old fall into this category.

Energy efficiency has become a top focus for many homeowners and renters because energy prices are predicted to remain high through this winter and beyond.

Over 1,000 private renters were included in the study, which revealed a knowledge gap regarding energy efficiency ratings.

Only 7% of respondents said they "knew a lot" about EPC criteria, while 27% said they "don't know anything about them." 27% more people had never heard of them, and 56% of renters were unaware of the rating.

According to a survey conducted in the midst of the crisis caused by the rising cost of living, the majority of letting agencies anticipate rent increases over the next year.

The UK Association of Letting Agents (UKALA) surveyed more than 1,100 letting agents, and the results show that 79% of member letting agents anticipate higher rents in 2023, with more than half - 58% - anticipating increases of up to 10% and 21% by over 10%. Only 17% of forecasts indicate no change, and almost none indicate declining rents.

The predictions for tenant arrears were also quite worrying, with nearly 68% of those polled anticipating an increase (of which 8.5% predict a more than double increase), particularly in Greater London and the South East of England, though the South West was also considerable.

Online letting agents are a great aid in keeping your property running and profitable and offer greater value to landlords. With reduced service costs and no commissions, they are more affordable alternatives to high street agents. Moreover, unlike conventional agents, find out how we give landlords more control in their property matters. If you are facing property maintenance issues or looking for a reliable online letting agent then contact us today! 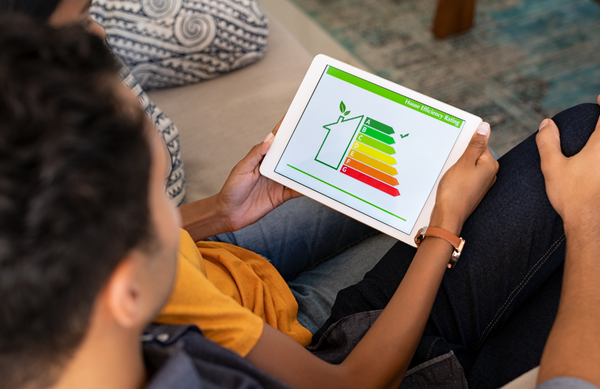 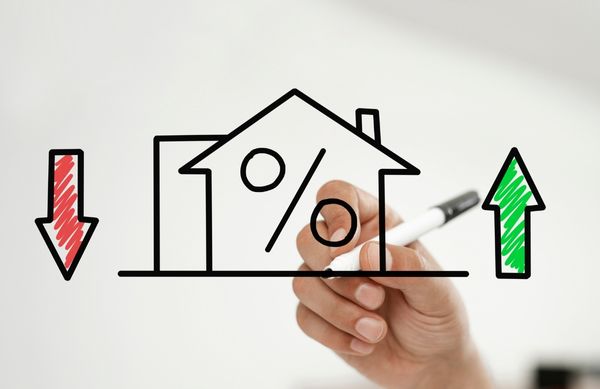 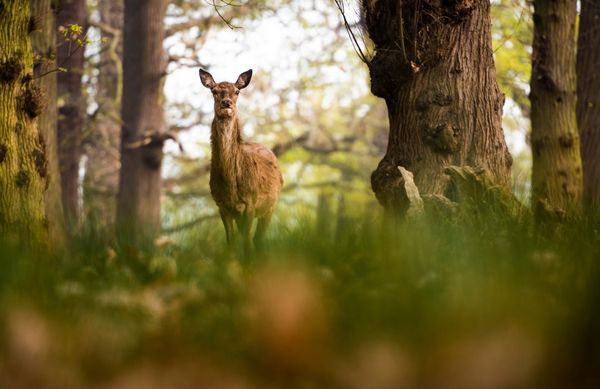 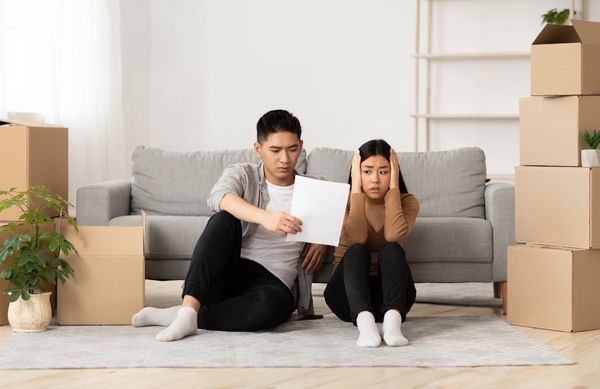 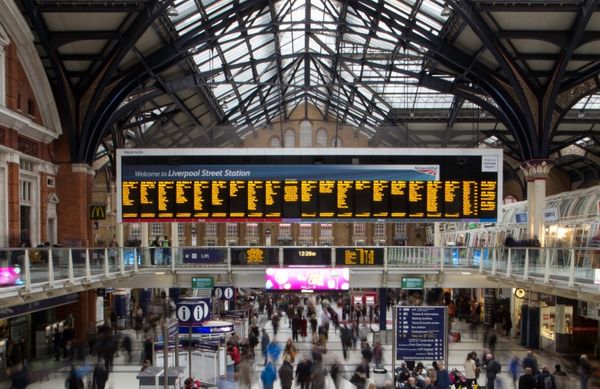 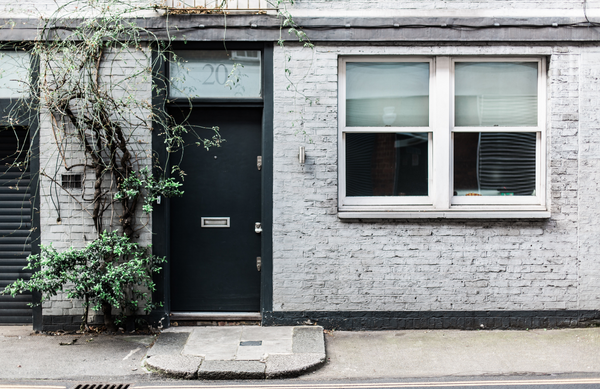 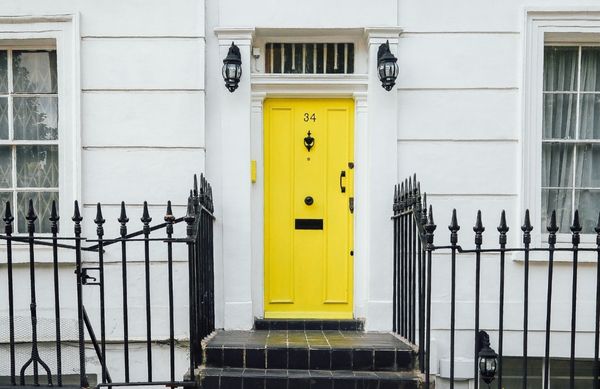 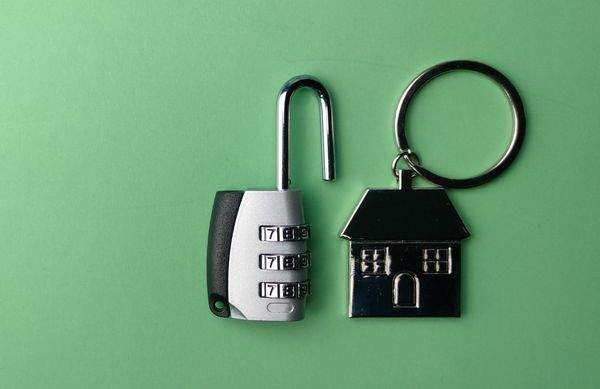 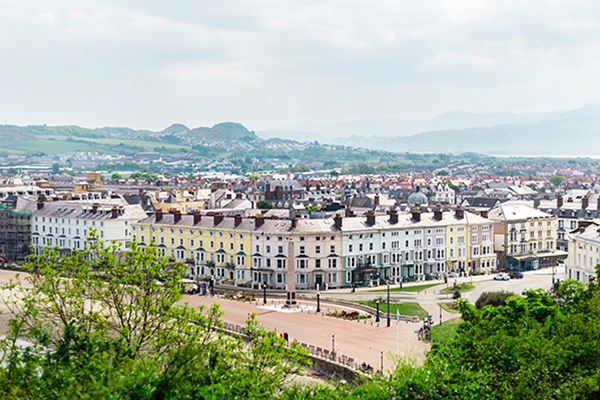 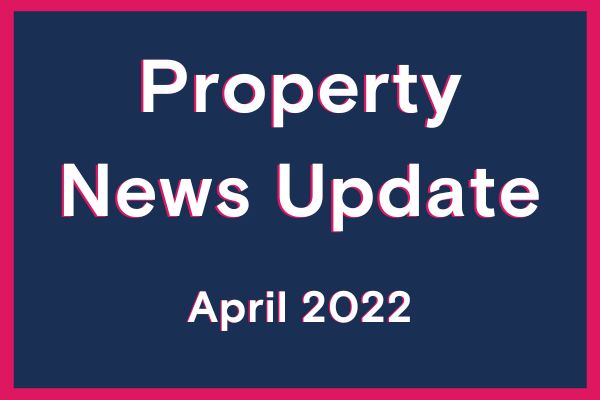 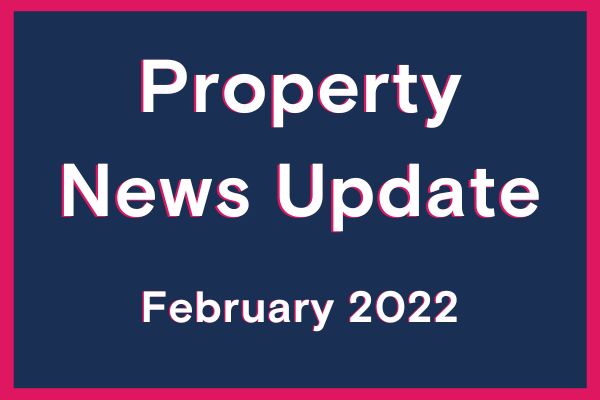 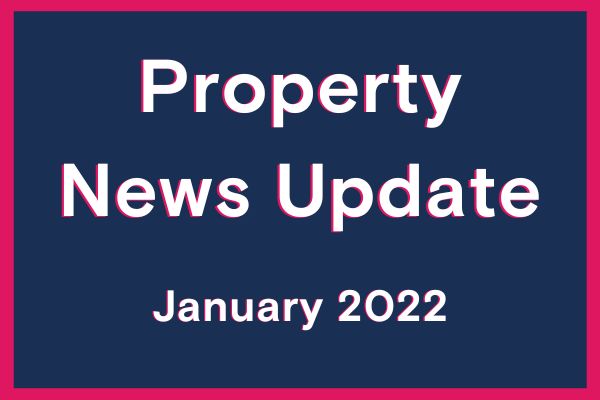